Lost in the details of plotting and penning realistic dialogue, it’s easy to forget about incidental details.

Such everyday activities as listening to music, watching television, eating food and making tea or coffee. I eventually realised that I hadn’t fed my Cornish Detective at all in Book 1 after the hundredth read through; he’d somehow lasted four months without food!

I attempt to round my stories out by including more of the senses than just seeing and hearing. If a character smells something out of place, it gives an immediacy to the scene. Someone who’s trying to keep their balance over a 50’ drop will create unease in the reader.

My main character is a country boy in tune with signs from Nature from having been raised as a farmer before becoming a policeman. He notices things a townie copper wouldn’t. In my WIP, he’s just inspecting a corpse found by a dog walker discarded in a roadside rock salt bin. Observing that the eyes are whole, though crawled upon by slow-moving winter flies, he deduces it was hidden the night before.

As any crime writer soon learns flies are crucial indicators of when someone went from living to dead. Maggot development can be accurately calculated.

My story is set at this time of year. It used to be that flies disappeared in winter, but with global warming, they’re still prevalent. I opened a window yesterday, to find a dozen flies sleeping in the frame gap, practically flattened; a couple took off as aerodynamic as squashed grapes, falling to the floor to shake warmth into their wings. It’s not true hibernation and is known as diapause…the flies slow their development and appetite until weather conditions improve or until a corpse lands nearby!

Flies, moths, ants, butterflies, beetles, bees, wasps, hornets and cicadas have appeared in my stories. Not to forget the arachnid spider. One main character realised which way his quarry had gone by noticing a spider rebuilding its web across a door frame.

It’s estimated that there are 10,000 insects for every human being on Earth, so it would be surprising if they didn’t appear in fiction! To put it another way, there are 1.5 million insect species adding up to 10 quintillion individuals.

Authors have been anthropomorphising insects for years:

How do you use insects in your stories? 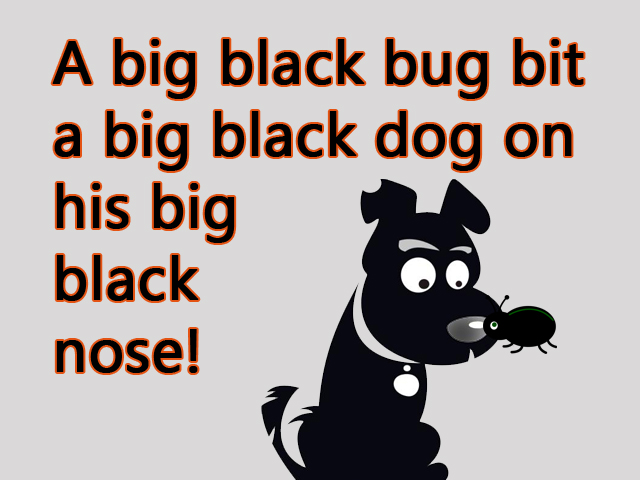