There are so many aspects of writing to consider, that it’s hard to think about them all while writing. That’s what editing is for.

But, last night reading in bed, I was brought up short by how C. J. Box ended his chapters. Over the years, I’ve read about a dozen of his Joe Pickett series. His game warden usually gets drawn into investigating crimes that are more complicated than they first appear. His home life mimics that of the author: married with three daughters. As I’m finding, writing my Cornish Detective series, it’s crucial to give the protagonist a personal life, otherwise, he’ll come across as robotic and unfeeling. Also, surveys show that most crime readers are mature females, so it’s wise to include emotions to do with family, friends and partners.

I’ve gotten into a habit of how to end chapters. I don’t know if it’s something I noticed from my reading thousands of crime novels, or whether I saw it as a piece of writing advice, but I tend to have a final sentence that poses a question or which indicates my main character’s mindset. My chapter endings look backwards to what’s happened and forward to possibilities. Thus, from the first Cornish Detective story, Who Kills A Nudist?, (which I’m getting a sore throat narrating), my first four chapters end:

* She watched him through her lens for a few more moments. He was so still, perhaps asleep. Then a gull landed and walked over to his face, pecking at his eyes. She grabbed her phone and dialled 999.

* He needed to question the witness who’d found the body, an American lady waiting with Mary in her car. Calling a constable over to stand watch on the tent, Neil gave the vic one last look. Who kills a nudist?

* Concentrate Neil, there might be a murder to solve. He’d learn more from CC’s examination of the corpse. Dying on a beach, powerless against the mighty sea felt primitive. Nature reduced us to fragile specks.

* Looking back at the blank staring windows of an empty house, Neil experienced a moment of sorrow. Their victim ought to be at home, repairing the bikes he donated to others, not stretched out cold on a mortuary slab.

In C. J. Box’s Stone Cold, he sometimes just ends a chapter, as in these examples, including in mid-conversation:

* He squinted and rubbed his chin.

* “Just get done and hurry home”, she said. “I’m worried what I might learn from Mrs Young, and you may need to get to Laramie in a hurry.”

* “You gonna tell me what the problem is?”

* Sheridan reached over and pressed PLAY on the Pandora window. Chris LeDoux again, with “Hooked on an 8 Second Ride.”

“That’s Mr Templeton out checking his final cutting of the year,” Latta said. Joe noted the tone of admiration in his voice.

It’s made me wonder if I’ve been overthinking things (yet again). I certainly don’t agonise about how to end a chapter, but I do like to leave off making my readers wonder what’s going to happen next. Sometimes, the reader knows more than my Cornish Detective, which gives them a feeling of superiority, wondering if he can work things out. It’s the hook that drags them back to read more.

How do you end chapters? 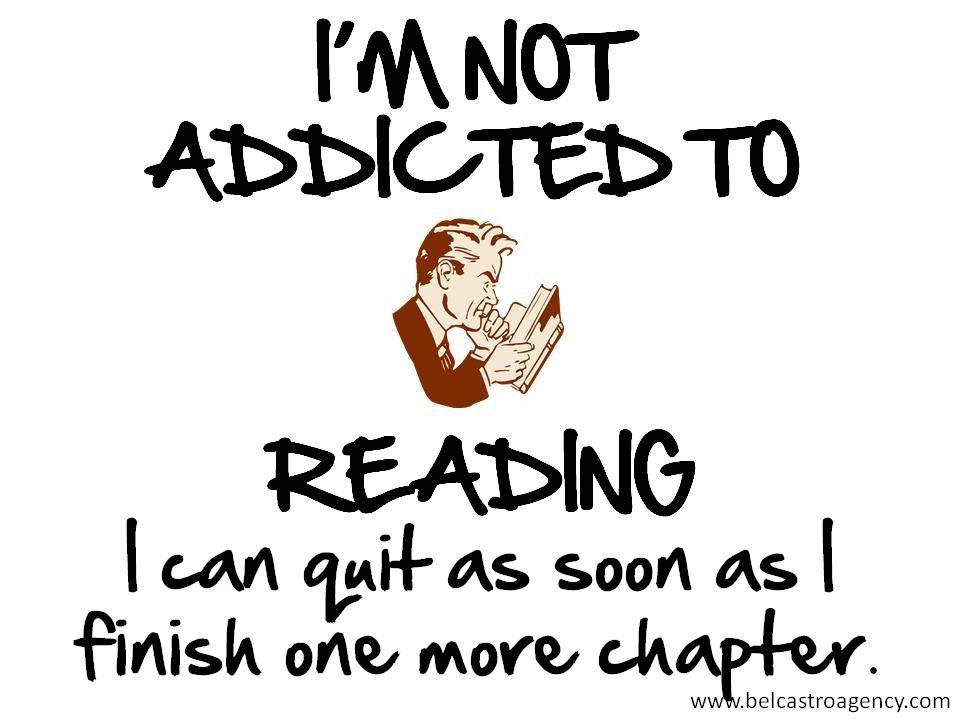