With dark days ahead of us, as restrictions bite about wandering, we’re all going to be reading more. Perhaps now is the time to widen our reading tastes, try something new.

I read about 365 books annually, about half of them in my chosen writing genre of Crime.

If any of you shun Crime stories, I specifically recommend Kim Zupan’s The Ploughmen, which is one of the most unusual crime stories I’ve read

If you can’t get your hands on that, try any of Walter Mosley’s street smart private eye stories. Devil In A Blue Dress is the best known, filmed starring Denzel Washington. 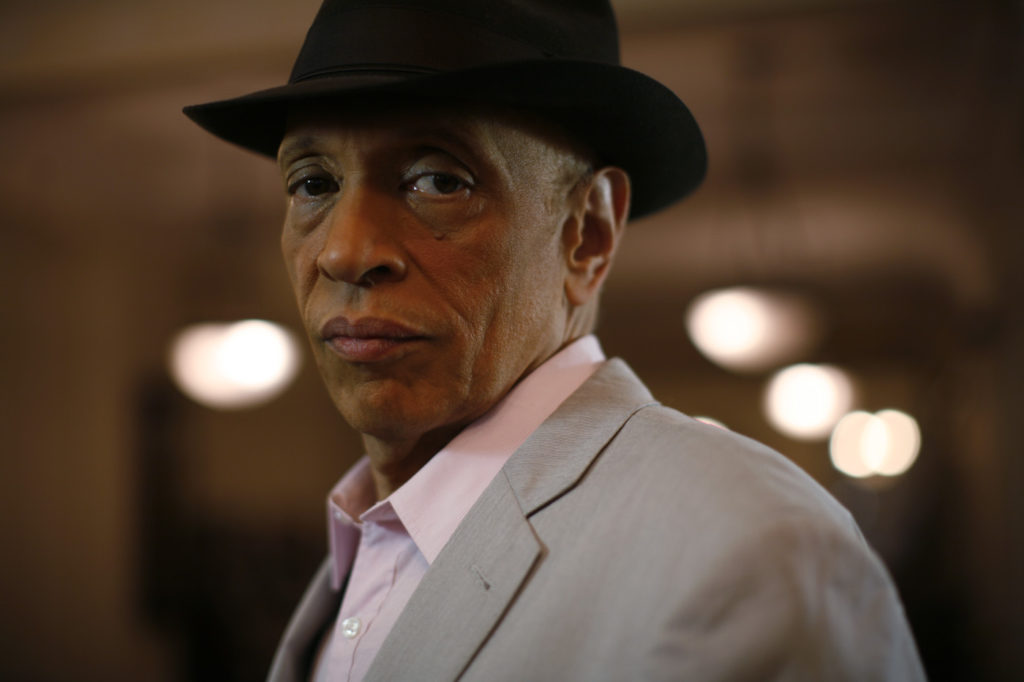 You’ll learn a lot from Mosley’s writing technique and I recommend his This Year You Write Your Novel as a common sense guide to being a writer.

I rarely read Romance stories, so can any of you recommend titles to me?

Which books in your writing genre do you admire?

And, which genre do you dislike? Perhaps a fan could change your mind. 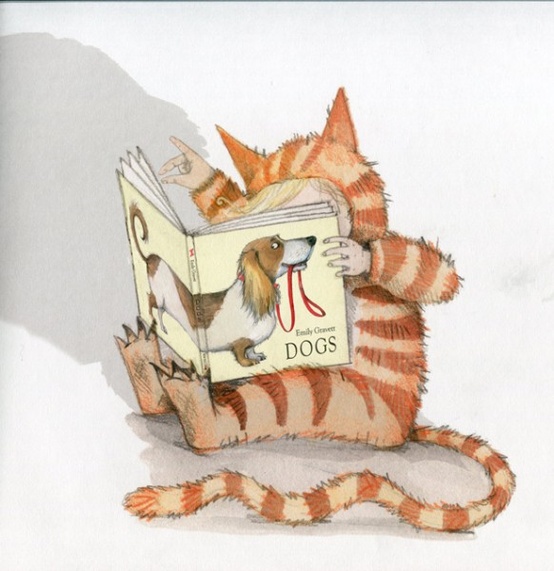 Firstly, apologies to  Gabriel García Márquez for riffing on the title of one of his novels. Love In The Time Of Cholera is well worth a read if you’re wondering what literature to tackle while self-isolating.

One happy effect of the crisis, for me at least, is that friends and strangers have been more friendly. I don’t mean face to face strangers, as people are observing the keep your distance restrictions, more correspondents met on Twitter, Facebook and various dating agencies.

I’ve been computer dating for twenty years, meeting a woman who became a wife and making several good friends. I look at the sites every day, not with a view to finding a soulmate, more browsing in the same way as I look at cars, motorcycles and property that I’ll never have. This activity may be what prompted half a dozen lonely hearts to contact me in the last month. That’s about the number of messages I normally receive in a year.

Solitary people are forced to face what they want from life – and, for the elderly, that includes a last chance at love. I politely declined these advances, as I’ve sold my heart and soul to writing – who is a haughty mistress!

There’s an increased warmth in messaging on Twitter and Facebook that is supportive. Friends I’ve been corresponding with for years are writing more frequently.

Displays of affection in the community, albeit at a distance, are forging bonds that will last beyond the crisis. It’s easier to spot who is a decent human being these days and who is a selfish rat, such as those who hoard supplies and those bosses who refuse to pay their staff or who fire them.

It reminds me of what my parents told me about how people pulled together in the Second World War.

In the UK, people have been applauding National Health Service staff:

Thousands of people have applied to join the 250,000 strong volunteer army that the government has appealed for. If that’s not loving, I don’t know what is.

What examples of love in the time of corona have you seen where you live?

There are fictional love affairs that have resonated through the ages. Some involved love at first sight, such as the Greek tales of Cupid firing a love arrows into the heart of someone’s intended.

In his 1598 poem Hero and Leander, Christopher Marlowe wrote: “Who ever loved that loved not at first sight?”

Shakespeare had Romeo fall for Juliet on first seeing her. Victor Hugo threw Marius Pontmercy and Cosette together in Les Misérables.

Modern stories include The Fault in Our Stars by John Green, Twilight by Stephenie Meyer and The Hunger Games by Suzanne Collins.

A cynic might say that love at first sight is mere infatuation. Or, that it’s lust at first sight. But, it’s such a common trope in fiction that there has to be something to it. I’ve certainly fancied someone at first sight, but falling in love, for me, involves more than surface impressions. I once had a social date with a woman who told me of the first time she saw her ex-husband. Seated in the upper story of a restaurant, she was waiting for him to arrive. Looking down to the entrance courtyard, she saw him appear and knew then and there that she’d love him forever. They married within weeks. Their union lasted for twenty-five years until he died of cancer.

Scientists have shown that love at first sight is possible:

I’ve just started writing a love at first sight scene for my American Civil War veteran, where he is enraptured by the sudden appearance of a beautiful woman, a freed slave on his sister’s plantation. He’s shunned love for eight years since his fiancée died, so this is going to be a hammer blow to his heart.

Do you have any favourite love at first sight scenes from literature?

Have you written any?

Even Homer Simpson fell in love at first sight with Marge.

Has it happened to you?

A recent report from the sometimes murky book world shows how fascinated journalists and researchers are about the love lives of writers.

The poet T. S. Eliot had an unhappy first marriage, which he credited with having inspired him to write The Waste Land.

His second marriage was happier, but this hasn’t stopped speculation about his love life. Princeton University Library has made a collection of 1,000 of Eliot’s letters available to researchers. Some were sent to a woman he declared to be his muse, but who he denied was ever his lover.

This made me wonder about what researchers would make of my love life, should I ever achieve any fame from my books. With emails, one’s outpourings are permanently available…they’re never truly deleted:

There are no clues to my love affairs in the dedications of my five completed Cornish Detective novels, which are to six female friends and one male friend. All were supportive to me while writing.

Who do you love?

Will researchers be able to tell?

C. S. Lewis wrote a charming dedication to his goddaughter, Lucy in The Lion, The Witch and The Wardrobe: 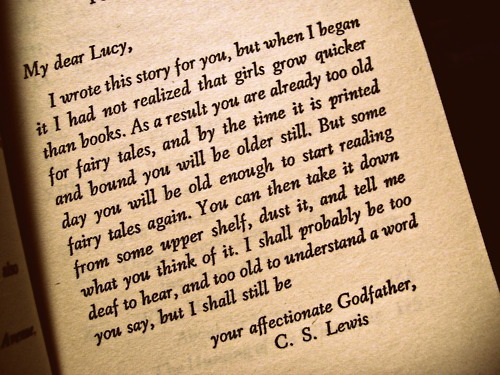