I came across an observation in an article on writing technique which stuck in my mind. I hadn’t heard it before and it made me think about favourite stories and my own writing:

“The best stories have simple plots with complex characters.”

I’ve been kicking around this concept, trying to decide if it’s true. We discussed keeping to a simple theme in an old thread:

But, how does a writer decide to balance detailed characterisation with intricate plotting? At the moment, I’m reading two novels that are are complex stories with complex characters—Mick Herron’s tale of spies Slow Horses and C.J. Sansom’s seventh story about Tudor lawyer Matthew Shardlake Tombland. A lot of concentration is needed to work out what’s going on. Fans of these two authors are hooked by their love of the main players and also by the intrigue of the plots.

It made me wonder what the opposite would be, with a simple plot featuring simple characters. That could be a description of a fairy tale, fable or legend, but stories which have lasted hundreds of years hold universal truths about humanity, so their simplicity is a virtue.

It could also describe bad writing, where the plotting is bare and the characters two-dimensional!

About half of the fiction I read is in my writing genre of Crime. I can think of some stories I enjoyed because of the primitive nature of the plot which drove the action, but which had poor characterisation…these might be better described as Thrillers.

Sometimes, the opposite happens, even with skilled best-selling authors I love, such as James Lee Burke and John Connolly. Their success means they’re permitted to turn in manuscripts that are 720 pages long. A typical crime novel would have 340 pages. The extra bulk doesn’t come from complex plotting, it’s more from in-depth characterisation.

With my Cornish Detective series, I’ve aimed for a blend of simple plotting and describing my characters’ personalities, thoughts and reactions in enough detail to encourage readers to bond with them. My stories are more ‘howcatchem’ than ‘whodunnit’, which helps to simplify the plotting.

Do you agree with the writing advice: “The best stories have simple plots with complex characters.”?

Does it apply to your favourite books?

What about your writing? 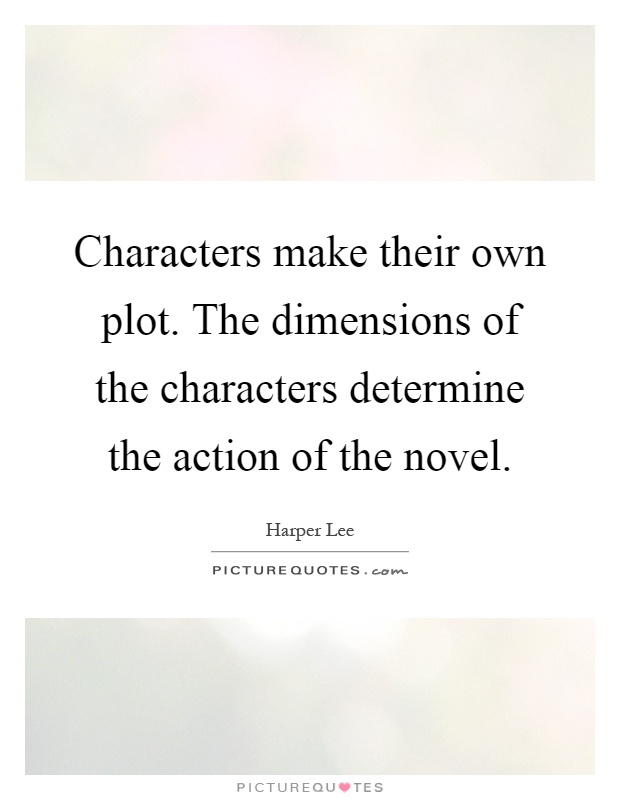