An article in today’s Guardian reveals crime writers’ relationships with their detectives.

Me and my detective by Lee Child, Attica Locke, Sara Paretsky, Jo Nesbø and more

I’m familiar with most of the series mentioned, some of which influenced the construction of my Cornish Detective series. I’ve completed five novels describing Neil Kettle’s investigations. Hundreds of literary agents have been queried with these books and I’ve self-published them on several sites, currently with KDP Select. I’m nearing the end of narrating and editing the first story as an audiobook.

Although The Cornish Detective has dominated my writing since 2014, I have an ambivalent relationship with my copper hero, for though I like him, he’s not my favourite character. I agree with what Lee Child says about his protagonist Jack Reacher:

The best thing to do is not to get too close to the character. I need to like him less than you’re going to like him. That’s what keeps him alive and honest and authentic. There are many series where the author clearly falls in love with the character and starts to be too protective. I’ve always been very hardhearted. I don’t like Reacher that much; I’m in total control of him. I’m the only person in the world he’s scared of.

Thus, I’ve been cruel to Neil Kettle, turning him into a killer defending himself from a murderer, and I’m about to give him heartache when he falls in love with a tempestuous woman. I intend the series to last twelve stories. He’ll die on the final page; no prequels…unless they offer me a boatload of money!

Lee Child’s advice could be applied to any genre. But, what John Connolly says about mystery fiction is also crucial, I think if you’re writing a series:

There’s a misapprehension about mystery fiction, which is that people read for plot. They don’t – the plots really don’t change much. There’s a murder. There’s an investigation. There’s a solution, however partial. Plot is what characters do and language is the expression of that, and so for a mystery series what keeps people coming back is the pleasure of spending time with those characters.

Readers have to empathise with the MC if they’re going to return to find out what happens to them next. That doesn’t mean to say that they’re always nice people, for irritating or dastardly characters, such as Hercule Poirot and Harry Flashman have charisma.

How close are you to your hero?

Are they a reflection of your personality?

How much internal dialogue do you give them? 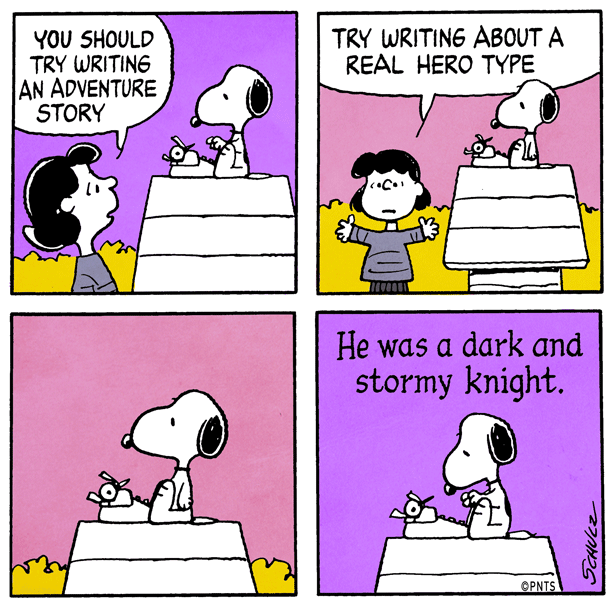