Making the physical side of stories realistic is essential. If you’ve had experience of what you’re describing, it will show in your writing. The opposite is true, as I’ve read too many crime stories where it was obvious the author had never fired a gun or been in a fistfight or been stabbed. I know these things first-hand, not that I thought, at the time, this will help me write a story one day!

Writing dialogue is helped if you’ve got someone to bounce ideas off. If you’re alone, talking to yourself is the only option. It’s fiendishly difficult to describe conversation, as a lot of things happen apart from the words that are spoken. 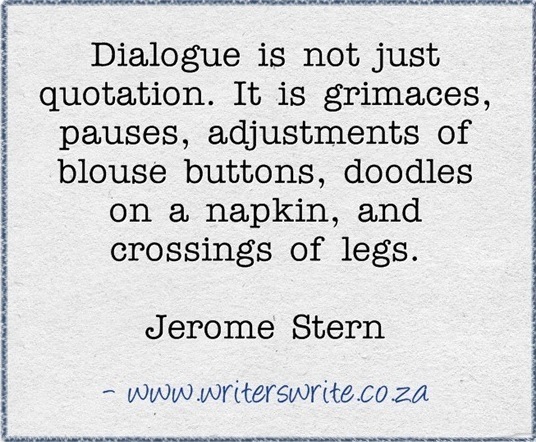 I act out physical confrontations, deciding on things like how many paces my detective protagonist takes, how much room is there to use his extendable baton or throw a punch and what furniture is obstructing the arrest.

At the end of the last book, my Cornish Detective was stabbed from behind with a sword. He beat his assailant to death. Lucky to survive massive blood loss, he’s recuperating, but has post-traumatic stress disorder, making him distant, argumentative and aggressive. In the new story, he’ll confront a Russian female mercenary who’s been killing for twenty years and has recently been murdering big game hunters for money. She’s armed with a two-foot-long machete. How will my protagonist react to the sight of a naked blade?

I acted it out in the kitchen, which led to me punching and kicking cabinet doors and hurling a kettle (empty) onto the sofa in the living room. I’m drawing on having once witnessed a fight between two bikers, in which the little guy threw a metal vice at his taller and heavier opponent, breaking one of his legs.

Having broken my toe acting out a scene in my dreams, I hope I’ll get the violence out of my system while awake!

Do any of you rehearse what you’re going to write. 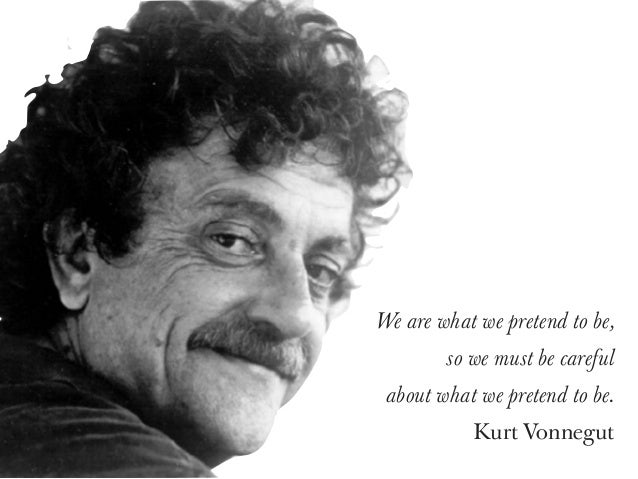