He wrote for music magazines and published seven biographies. His acerbic wit could be cutting and to the point: 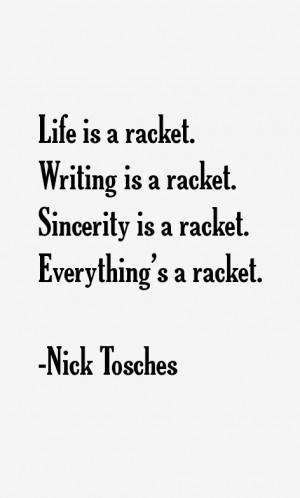 I’m inclined to agree with that statement. One of the toughest things for a naïve writer to realise is that they’ve entered a cutthroat business where the marketability of your story, and you as an author, are more important than the quality of your prose. Consider the success of books ‘written’ by celebrities…do you feel sick yet?

Book award season is on us again, in which the usual suspects will dominate: those with an existing high profile who are great for marketing. It doesn’t hurt if they’re photogenic and being young is a bonus too.

I previously criticised predictable awards. They’re more a racket, a deceitful way of making money than they are a deserving reward for a well-written book.

American novelist Alexander Theroux reckoned: “Book-publishing is all about politics. Agents, editors, which books will be puffed, which ignored, etc.”

There’s no bigger racket than politics!

What do you think of the business side of writing?

Anyone who’s tried self-publishing knows that artifice is necessary to promote oneself and one’s books, so much so that you start to doubt your sincerity, as you play the game of sounding as tempting as possible. You’re part of the racket. 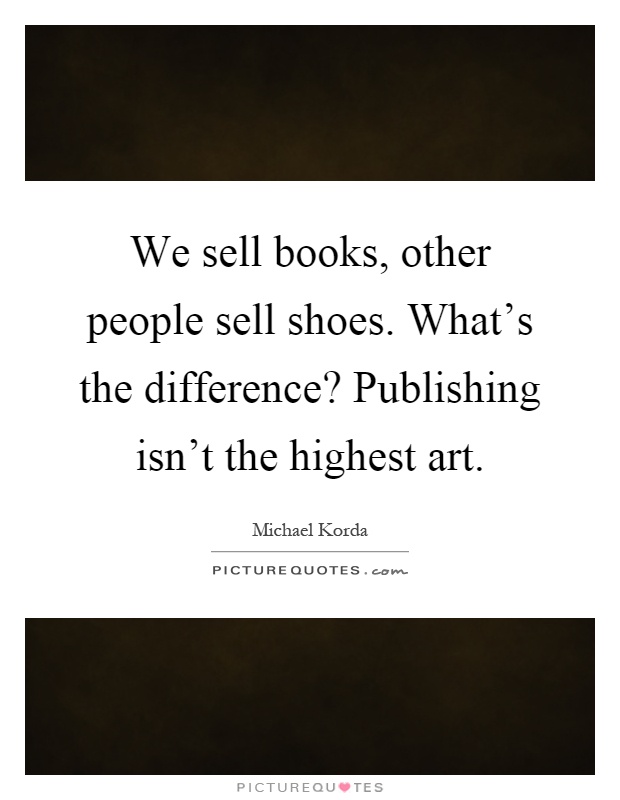