There are various hot potatoes that could cause trouble for a writer. One of the hottest is religion.

It doesn’t matter what age your readers are, if you take a stance on worship, then someone’s going to object. I’m not trying to start a heated debate on the Colony, but it’s undeniable that church attendance has plunged in First World countries.

I live in Cornwall, which was once a notably religious county, thanks to the 18th-century Methodist leader John Wesley who did a lot of preaching here:

He took advantage of the landscape, including Gwennap Pit. 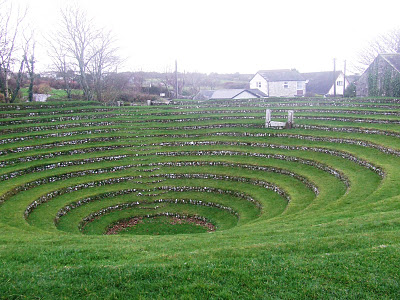 Many Methodist chapels were built. Nowadays, they and other religions’ churches are being sold off. With falling and ageing congregations, they’re too expensive to maintain. Turned into dwellings, they find a new use:

The protagonist of my Cornish Detective series is more spiritual than religious. He sees religion as a form of love, set up to unify the population and to control them. He’s Green in his thinking and politics. His deceased wife was raised in the Catholic faith by her autocratic father, who’d joined the ‘one true faith’ for the social influence it gave him.

The serial killer in the first book was Serbian, a survivor of the dreadful Bosnian war, who’d become desensitised to killing. Ethno-religious nationalism fuelled the conflict with Catholic Croats, Orthodox Serbs, and Muslim Bosniaks seeking power. Atrocities were committed by each faction. The serial killer murders a Catholic priest, partly in revenge for the deaths of his family.

That’s about it, for religious content of my crime series. A lesbian detective got married, but in a secular same-sex ceremony at Bedruthan Steps, with my main character as best man…the only man present.

How do you handle religion in your stories? 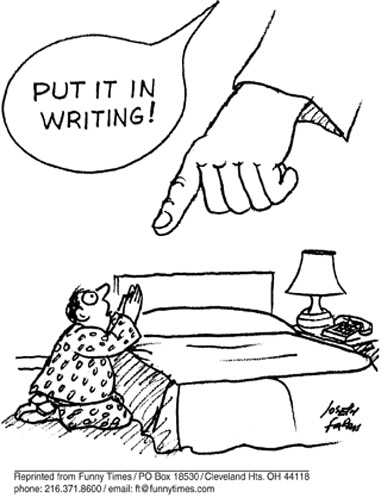