The BBC is showing a dramatised version of the Dracula story this Christmas, which suggests that the Count was gay!

The co-writer of the drama Mark Gatiss is gay. He makes a good point by saying that horror should be transgressive:

“Horror over time becomes quite cosy. I think horror should not be cosy.”

That Dracula creator Bram Stoker was probably a closeted homosexual adds weight to the tone of this adaptation.

Of course, there has been previous tinkering with the Dracula character. Hammer Horror films made female versions in such films as Lust For A Vampire, The Vampire Lovers and Twins Of Evil. 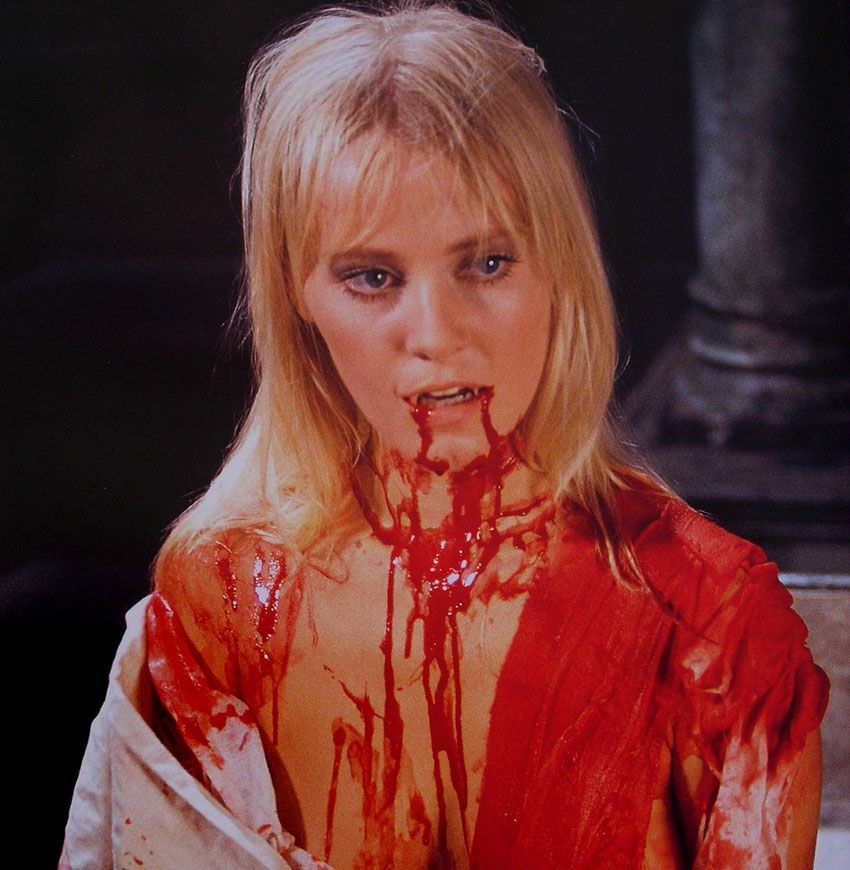 Yutte Stensgaard in Lust For A Vampire

At the time of the blaxploitation movies in the 1970s black actor William Marshall starred as Blacula (‘Dracula’s Soul Brother’!)

As a callow 18-year-old librarian, I watched it at the King’s Cross cinema in London uncertain whether to laugh or feel scared.

What do you make of such adjustments of famous fictional characters?