Since keeping house and raising kids

don’t count as jobs, I only ever had one.

I started out as a prentice

at five years old, and at near eighty-five

in most ways I am still one,

being a slow learner. And the work

The boss who drives the shiny yellow car

and those nine sisters up there by the spring

are tough, but fair. There’s times

you can’t get them to listen,

but they’ve always got their eyes on you.

Sometimes the pay is terrible.

Then again sometimes the wages

are beyond imagination and desire.

I am glad to have worked for this company. 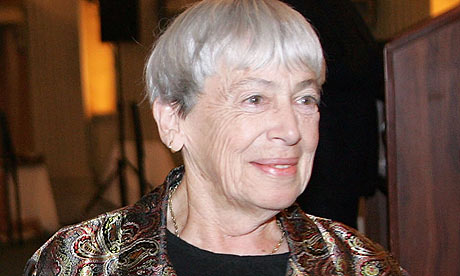