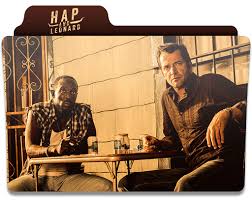 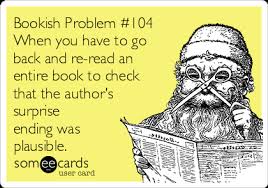 Which writer’s work do you eagerly anticipate reading, impatient for their new novel to be published?

It could be someone who writes a series of novels featuring the same characters, or an author who takes years to pen their new story, which finds itself shortlisted for major literary awards. You might be working your way through a writer’s back catalogue, enthralled by their skills, while still taking glee from the occasional stinker of a title, that simply didn’t work.

We’ve all got our favourite authors, and some of them aren’t highly regarded by the critics, but who cares? If books are like food, why not have the occasional naughty treat?

I read two hugely impressive debut novels in 2017, which whet my appetite for the second titles by Lars Mytting and by Kim Zupan.

My list of authors I seek out is based on those that I like. There are plenty of novelists whose books I admire, but don’t particularly like. As an example of this, I recently re-read Virginia Woolf’s To The Lighthouse, which was written in a complex way, with long sections devoted to streams of consciousness. Woolf was experimenting with ways of writing a novel, as part of the Modernist movement, but it doesn’t make for easy reading.

Who floats your boat?

Which author makes you forget what you’re doing, to read their story?