As I’ve commented on this blog before, writing a book is relatively easy compared to the Herculean task of actually marketing it. People need to know that something is available to buy if one is to make a sale. One way of doing this is self-promotion – selling yourself.

There are lots of different ways of doing this, and social media is the way to go, assuming that funds aren’t available for a costly advertising campaign. The notion that one can simply write a book, upload it without saying a thing about yourself, and it will sell like hotcakes is laughable. Remembering that most ebooks struggle to reach sales of 100 over a couple of years, is a great goad to get involved in all of this putting yourself about by schmoozing. But I warn you, it feels like pushing a length of string, as no discernible progress can be seen.

I’ve read advice that gaining a significant amount of followers for a blog can take a couple of years. The same thing is said of Pinterest, which I hadn’t previously considered as a venue for self-promotion. I’ve looked at it plenty of times, enjoying the wonderful images that people compile, but hadn’t really noticed anyone trying to sell themselves and their products. As one of the main selling points of a book is its cover design, then it’s easy to appreciate that Pinterest is a great place to gain attention for one’s stories.

I tried all sorts of things to raise my profile, after finishing my first novel ‘The Perfect Murderer’ in November 2014. I didn’t feel like a creative writer anymore for all I produced in three months was four poems. Instead, I researched marketing, blogging, making postings on this blog and FaceBook, as well as updating 44 previously published books to mention these places, so readers could find me.

I started a business account with Pinterest, to promote myself as a brand. I added to my Pinterest boards, though what good they’ve done I don’t know. I like sharing nice photographs and spreading knowledge, but it’s an astonishingly time-consuming process. For example, I did a board on favourite art and thought to add some biographical detail about the artist. This needed checking, so pinning 73 images took me nine hours!

Linking some of these to my existing books could be a bit tricky, but the thing is one links one page to another, then to my blog, to my FaceBook page, to my Linked-In account, to my Twitter feed (maybe), to my Smashwords shelf, to my Amazon page, to the Good Reads book review site.

By which point Paul Whybrow has disappeared up his own arse!

Referencing myself via the Pinterest boards is easier for some of my chosen subjects than others. For instance, some of the book covers I designed for my stories used copyright free paintings, which I included on the ‘Art I Like’ board, along with my designs. The theory is, that anyone who likes my taste in pinned images, might click on the cover and onto the sales sites where they’re sold.

I’m considering doing a similar thing on Tumblr and Reddit, but that would mean repeating a lot of what I’ve already done, which runs the risk of boring people. Doing this is such a lengthy and involving task, that I now understand why people work as social media marketing consultants.

I was in danger of developing carpal tunnel syndrome, from the amount of clicking that I did on Pinterest. I’ve put together nine boards so far :

The latter board uses the common Internet trope of placing inspirational quotes on a suitable background image. I’m aiming to include lots of sayings to do with literary endeavours, to encourage other writers – and maybe even myself! Here are some of my favourites : 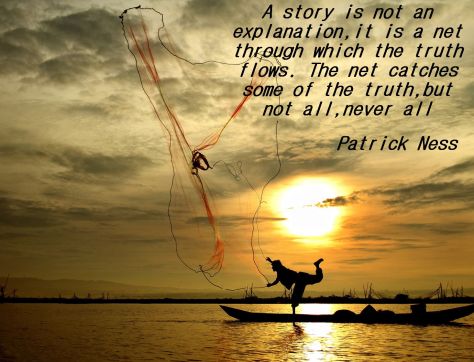 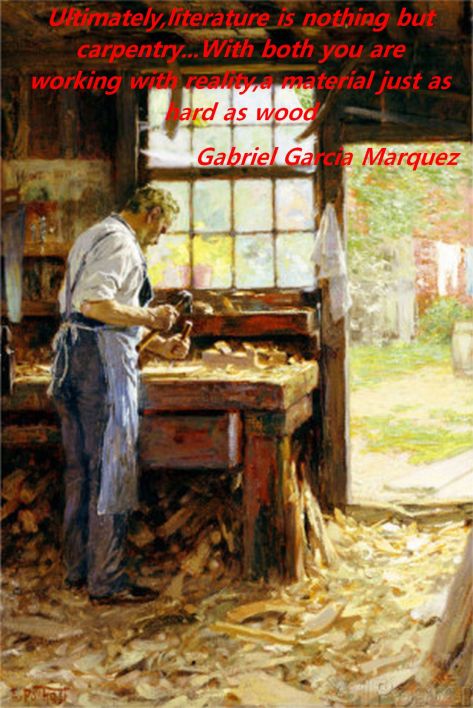