These are troubled times. In an age when countries are led by lying scoundrels and buffoons, what hope for an honest hero to save the world?

Let’s imagine that a new environmentally aware superhero appeared, maybe with companions. Their only agenda would be to save the planet. Attacking loggers deforesting the Amazon, beheading whalers, scaring the bejesus out of polluters they’d be deaf to bribes from the 1% who are only interested in making money. 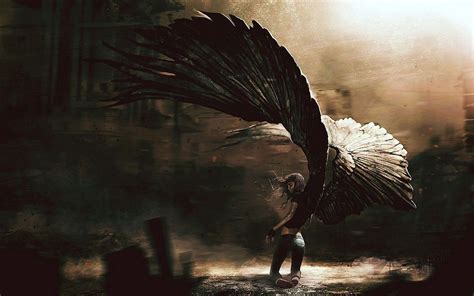 They could be angelic, even a bit demonic, but being good-looking would help the marketing! The realm of imagination is a safe place, but in reality, what would happen is that some numbskull trophy hunter would take aim at our winged saviours, so they can mount their heads and wings on the wall of their den. That’s if they’ve beaten the government to the punch, for they’d capture the superheroes to weaponise them to serve their evil purposes.

Think of the food and drink companies trying to sign them up for advertising campaigns!

If you write Fantasy or Science Fiction who are your heroes?

Which fictional hero can save us in the 21st-century?

Can a superhero be homicidal, while remaining politically correct and Green?