I clenched my teeth typing that title, as ‘awesome’ is the most overused adjective in the 21st-century. Describing a pizza as awesome is ridiculous, but it’s appropriate if looking at Niagara Falls.

Awe as a word originally meant terror (think ‘awful’) but came to mean something that creates a sense of wonder. Nowadays, it’s applied willy-nilly to anything that’s good.

If we use awesome to describe wondrous or even intimidating books, I find that I’m impressed by the works of those who write simply to convey meaning and by those who create worlds with many characters. For me, the first category means poetry and what might be called ‘outsider fiction’, writers such as Richard Brautigan and Charles Bukowski.

This is where I came from.
I passed this way.
This should not be shameful
Or hard to say.

A self is a self.
It is not a screen.
A person should respect
What he has been.

This is my past
Which I shall not discard.
This is the ideal.
This is hard.

Complex books written by C.J. Sansom and Robin Hobb which are part of a series blow me away. I’m currently reading Tombland, the seventh story in Sansom’s Matthew Shardlake series. It’s 854 pages long, including a 50-page historical essay on the rebellion described. I hazard a guess, that there must be at least 125 characters in the story. It’s hard to keep track of who’s who, so I’d have appreciated a cast of characters at the beginning of the book to refer to. There is a map of Norwich and Mousehold Heath in 1549, which is interesting, but not essential.

I’m staggered by how these authors organise their plotting. The first Cornish Detective story I wrote had forty characters, which made me worry the reader would be confused.

Which books do you find awesome? 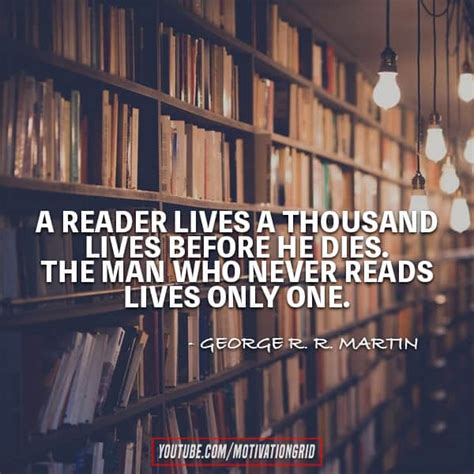